Battle online to earn legendary heroes and power-up to brawl your way through multiple fantasy game modes. Roleplay through the many Campaign chapters, test your skills against real DragonSoul players in PvP battles, and take a break from your quest to battle in the Boss Pit! Even team up with other players by joining a multiplayer Guild!

With all new heroes, gear and maps to grind, DragonSoul is a ridiculously fun and epic role playing adventure!

Strategy RPG with Over-the-Top Battles!
+ Collect and choose your 5 best heroes to wage war against monsters, dragons and even other players online
+ Roleplaying games and campaign battles come with a ridiculously epic twist
+ Strategy is key to beating tougher and stronger opponents!

Battle in Weekly ‘Guild Wars’ Fighting Games!
+ RPG fighting games give you a shot at squaring off against other players
+ Battle dragons and other amazing creatures in updated challenges
+ Multiplayer RPG games allow you to compete against other players for top ranks, prizes and bragging rights

Battle Dragons & Legendary Monsters!
+ Battle dragons and monsters by fighting in combats
+ Monster RPG becomes real! Strategize with your heroes to battle your monsters in this RPG
+ Heroes clash with epic monsters in battles like you've never seen with unique & awesome gear

Epic Hero Quest!
+ Battle dragons and monsters as you collect Soulstones to free and unlock Heroes from the clutches of the evil dragon, Umlaut!
+ Roleplaying as five main heroes; you’ll battle dragons and grab rare loot

Long ago, fearless heroes ruled the land with mighty powers. Then the jealous dragon Umlaut captured the heroes, trapping them in Soulstones. Now, only few heroes remain. Only YOU can take the remaining few on a journey from a scrappy band and turn it into an unstoppable army as you unlock Soulstones in each battle. Explore an original world with fantastic characters while fighting your way to the top, freeing heroes and defeating evil along the way!

Fantasy RPG games will never be the same! Battle with your legendary heroes and become the best in this monster RPG!

Charles Buckton
Really like this game. I have tried loads of different types of ccg, tcg, build, create and then battle games, some you probably have tried yourself. But this has me hooked. Easy to pick up and advance. Yeah you're limited with stamina costs and replaying sections to advance characters. But I haven't spent a single penny and never will. If you do get stuck advancing, I recommend you open another account on a different server. I have 4 on the go and all different.

Kiya Hunter
Awesome game
It's amazing. The characters are clever and funny but I think my game is glitched. In Drakenwall forest it keeps making me play the same place over and over. Do I have to be a higher level and unlock more things to move on?

Gena Hailey
Great game
Love it! ? I've been playing it awhile and it takes awhile to understand the strategy of all the areas, especially if you're wanting to avoid spending money. If you want to play without spending real money you can, it just takes a lot longer. Do all the quests and campaign as much as you can, etc. If you're stuck beating a specific character, Google it. :)

Danielle Thomas
Been playing a long time and it's getting old. Gear is hard to acquire so heroes are hard to level after a bit. New skills are mostly too difficult or boring to get. Way too many hero releases so you can't keep up. They have increased the costs of certain things that were already priced a little high (in-game currencies not real money) since changing devs. Bit greedy.

crystal critter
The latest update on 5th April 2018 has deleted my account and created a new one in an entirely different server. Thanks for that. It took me 2 years to get to the level I was at and it's totally gone, it's not even in the "Manage accounts" section even though Google Play Games still acknowledges my old account name and achievements. 2 years of almost daily gaming gone. I can't even put in to words how angry I am right now!

Elaine Yu
Content is stale at this point. Heroes are introduced much too frequently to keep up as most require the same items to upgrade. Every 'update' is simply a level cap increase. There is no real motivation to stay in a guild either. As you move up in wars, you'll reach a point where war after war is a loss - might as well jump down a tier to find easy wins again and repeat. 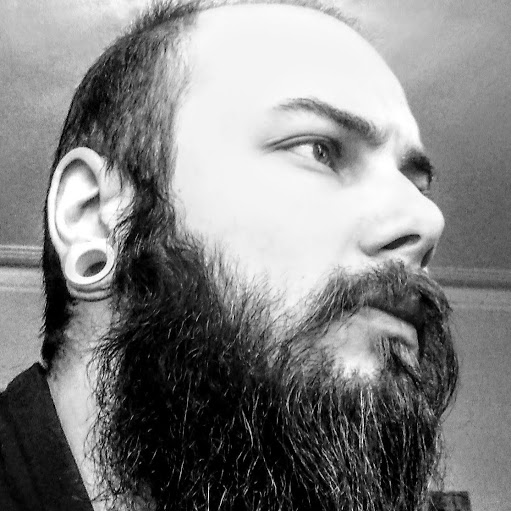 Zoltán Nagy
Grat guys nice job wipe everything. My girlfriend told me she can't find her account. I checked everything also checked my account on my phone, but I had no problem. Then I just took a look at the version, here comes the interesting part she had the 2.17.1 and for me only 2.17.0. Somehow my app started without update. So in the name of truth I went to play store to update manually ( I couldn't find the app via search... interesting) from the app history. Can you guess what happened? Yessss you're right. All of my data gone. Congratulations How many thousands of dollar/pound etc you just steal from the people?(including myself and my girlfriend and every other people). I hope you can fix it, if not we and the whole playerbase will leave and never come back.

Seth Samson
SETH SAMSON
THIS GAME IS A LOT BETTER THAN I THOUGHT IT WAS ORIGINALLY!!!! I'M AN RPG FAN KINDA LIKE ASDIVINE TYPE OF GAMES & GAMES U FIGHT U DON'T HAVE TO WAIT UNTIL U TAKE DAMAGE TO FIGHT!! BUT I'M LIKING THE MUCH MORE THAN I THOUGHT I WOUND. GOODGAME GREAT JOB. GUYS!?

M Chalkiopoulos
While the game itself is entertaining, the company has changed ownership recently and too many Heroes are being released - there's no way to keep up and be competitive on the upper end without investing hundreds if not thousands of dollars. That being said, if you're ok with not being top dog and you enjoy your guild, I guess it's fine.

Maryann Goins
Used to love the game BUT when I tried to log in today I had my account disappear. I was level 130 and paid to get diamonds & raid tickets daily. When I tried to submit a ticket for lost account I was repeatedly booted off the screen - this is really not right or fair Gree. I'm very angry that you have done this with absolutely no explanation.

johnny scott
Huge fan of the random geek culture. You just seem to notice little things here and there. So far both Firefly and Dr Horrible. I'm sure there's plenty more.

Alvin Martin
Truly the best RPG game app on your phone. Join a guild, collect soul stones, runes, and legendary artifacts to strengthen your heroes and conquer the guild universe. It's competitive, so don't get on and tackle this along. You will not go far. Strength in numbers and TEAMWORK!!! 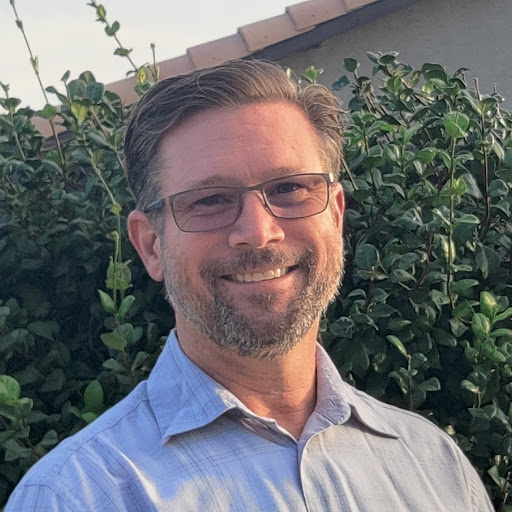 Tom Abreu
Been playing for 3 years.... But with this new update my account has been wiped, not even recoverable. I have had many phones playing this game and never has this happened when getting a new phone. One of the few games I have spent money on.... Well I am done, not worth it. Uninstall for good.

david austin
I like the look of this game. The names of the characters are funny and so is their appearance. The battling is good too, in the campaign and in the pit fight against other players. The pit fight leagues are annoying though, when you battle your way into the top 5 of a league, get less than 5 hours away from promotion to the next league up, then you find they've merged your league with another and you are knocked out of the top 5 by players wifh a team more powerful than yours, so your battling into the top 5 was for nothing. grrr.