A powerful kingdom, ruled by 3 mighty races, is battling against an overwhelming darkness. Heroes, you are needed! Join the war and show us your true powers and bring peace back to this world!

FallenSouls is an exciting and immersive MMORPG loaded with intense gameplay!

Travel the realm as a noble human, a bloodthirsty orc or one of the mighty undead.
Will you protect your allies as a resolute Warrior?

Or will you decimate leagues of enemies as a Ranger?
Will you control the very battle itself with the arcane powers of a Mage?

Climb to the heights of the PvP Arena, and to be the number one by defeating the strongest heroes your server has to offer!
Band together with friends and take on epic dungeons, defeat powerful bosses, and reap rewards and treasures beyond imagination.
Come and join the leagues of players giving their all to slay the monster who brought our world to the brink of destruction, the World Boss Leviathan!
Lend your great power to a friendly guild, and grow stronger with your new allies. Relax in the tavern, go toe-to-toe with exclusive guild bosses, and recruit guild mates to help defeat powerful enemies!
Equip yourself with armor and weapons of legend. Modify, upgrade, refine, and even bless your equipment to suit your particular style of play!
Recruit powerful mercenary monsters to assist you in fighting back the rising ride of evil.
Restore and upgrade your very own castle, and build an army to defend it!
Obliterate your foes and strategize with your allies with fast-paced turn-based combat.
It is a world of might, darkness, revenge and great treasure.

How will you play?

FallenSouls also has German version. You could download it at: https://play.google.com/store/apps/details?id=com.bw.fallensoulsgm

If you have any problems about the game or problems with diamonds recharges, please contact customer service. Our email address is : [email protected] 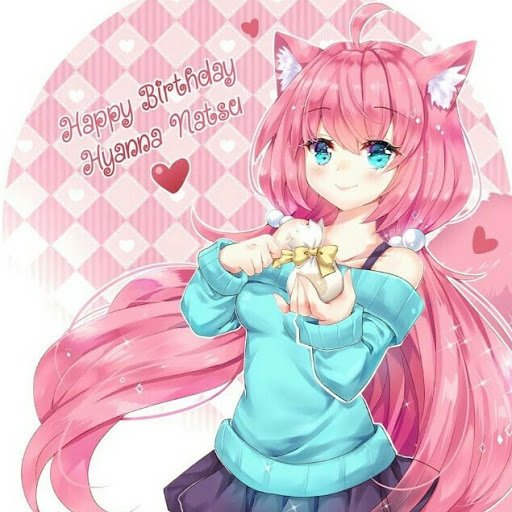 levi neice
Edit new. Use to recommend this game to anyone that likes to play turn based games. Game use to really great. Plenty of stuff to do just gets old once you hit higher levels. Customer care is decent. But only way you advance fairly quickly in your br rating is more you spend stronger you are. Should add more to do especially for vip players. I'm a vip12 but won't spend again until something new is added. Maybe add a marriage system or something like Wartune an loa have. And it's sad to see this game going down this road. It's slowly dying down. Server 31 SirLancelot. Cheers mates

gsuslives4ever
Boring game, issues login all the time, players cheat all the time with alternative players to boost their main player. Don't waste your money not worth it. Too many issues with this game.

Craig Stanley
Not a good game, you have to shovel many thousands of dollars to even have a chance at competing in pvp. Campaign mode can be completed in about the first week of casually playing. You will spend years tap farming and saving just to get a small upgrade. Don't waste your time.

Michael Ezeji
Its exactly what it says it is and honestly its the best mmorpg game ive ever played. But when will guild war launch? I cant wait :)

Deseree Perry
Fix the support and unlock our alts on the game. Plus fix the change password thing, it's not working, the same thing as support. Neither one is working. I know I've paid to much money on my two main hero's and on some of of my alts, not to be able to play the game completely. UNLOCK them please.

dank budds
It's like the game creators are running a money embezzling system I don't know how anyone could pay $500 in real money for 5 puzzle pieces out of a 150 peace set! To crazy

Richy Jimenez
So far ok. But needs improvement on the waiting process to keep going so you can get stronger. Needs more than just dailies. 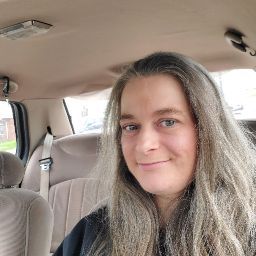 Deborah Broderick
I'm totally addicted to this game. It reminds me of World of Warcraft. Only it's better!! It's free and a lot more options to work with.

tommy smith
I love your game but if you want more people to enjoy it make it a little bit more fair in battles. I have a decent battle rating but can' stop from being killed in the global arena. I was attacked by the same person 35 times and didn't even dent him . my battle rating is 411998 and his was 657898. I think they should be losing something no matter how many times they attack . please try to make it a little more fair for the new and lower battle ratings. I don't mind dying but to be stuck in the revive zone and them standing and waiting for you to revive and constantly killing you without losing any strength is a little too unfair.. Adjust something to help lower level players and make the game a little more balanced after being killed a number of times by the same person and i will raise my rating to the 5 stars this game deserves. By the way i have spent money on your game several times so please do an adjustment and i will continue to spend my money. Thank you 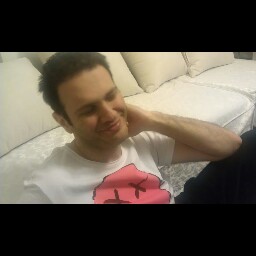 Dimitrios Aggelopoulos
Changed my rate since their support is below average after 3 days of mails they went silent and they didn't even have the decency to reply back... 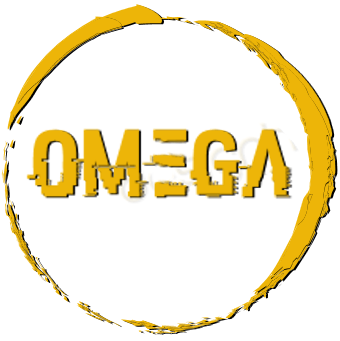 Flaviu Pop
Saw an ad with cool graphics that look like a 3rd person rpg, I should have know it's looks too good to be true... This game looks nothing like that, don't waste your time on it.