The most realistic anti-terrorist FPS game returns on Android!

Every day, in every corner of the world, terrorist organizations spread chaos and destruction. But a new threat looms large on the horizon. Once disparate groups have banded together under the banner of the A.I.M. With numbers far greater than any other group, the A.I.M is hell bent on wreaking havoc and spreading their message of hate. Now, they have arrived and set up their base in our once peaceful city. Large areas have already been devastated and only SWAT can stop them reducing the rest to rubble.
It's time to stand up and fight. It's time to destroy them!

Features:
A huge array of weapons and equipment to use on the battlefield.

An advanced weapon upgrade system that lets you maximize your firepower.

Upgrade your skills in the Lab to increase your combat effectiveness.

New night battle mode. Use night vision to fight the enemy in the shadows.

Epic visual effects and music will take you to the frontline.

An innovative companion system that allows you to recruit warriors to fight alongside you. 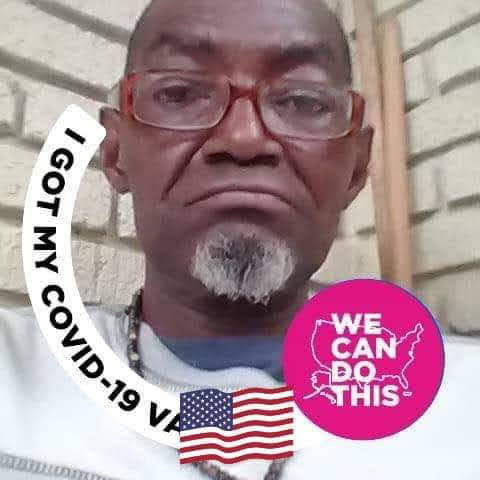 Huss qad
Good...For kids
Just standing foot, Tilting camera and shooting at targets that just appear and do nothing...like practice targets, not much of a game if that's what's it all about

Jake Retzloff
Not bad
Graphics are lower than expected, and you could have a better weapon selection and system. Would love to see an ADS system on this one! Game is super fun and none of my complaints are enough to affect playability!

ROHIT AHER
Lot of money required to play this game
Every time I ran out of bullets and I don't have enough cash to buy it...game is only for millionaires

Emilio Cabrera
Need to be able to take cover
The enemy's can take cover how come we can't fix this then i rate five stars.

Neil Abuan
It Really Fun To Play and It Has Really Good Graphics, Really Good Control's Too.. I RATE IT A ?FIVE STARS⛦.

Jason Gladson
This Is an awesome game 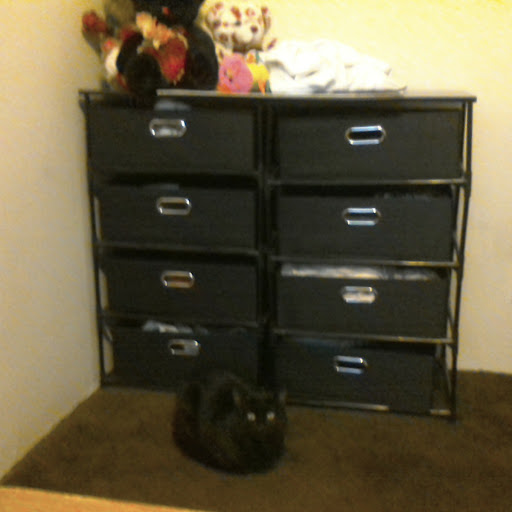 donna dewess
I LOVES IT. 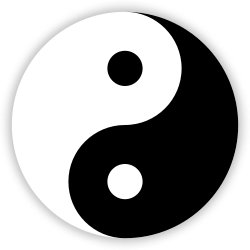 Luis A Objio Ventura
It's ok 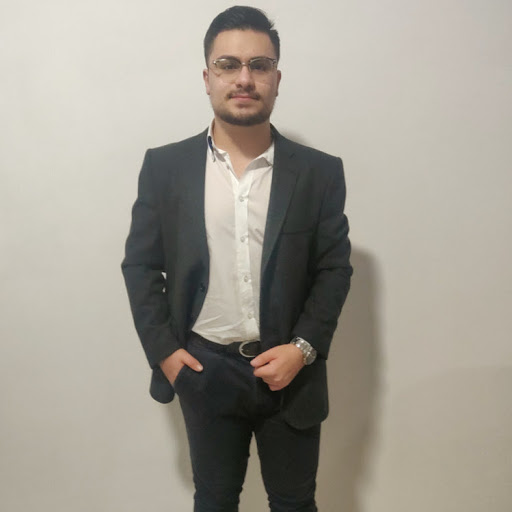 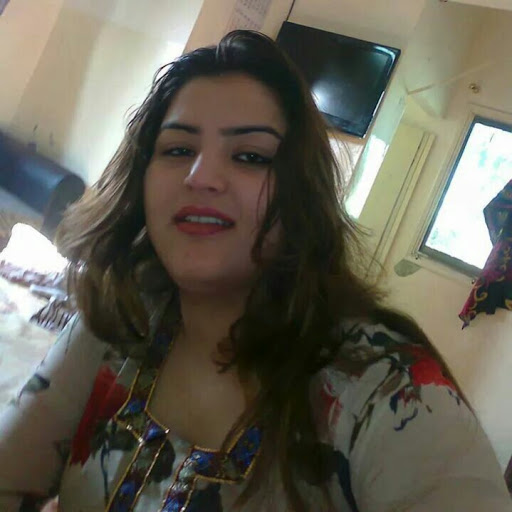 Balong Balong
I love it.